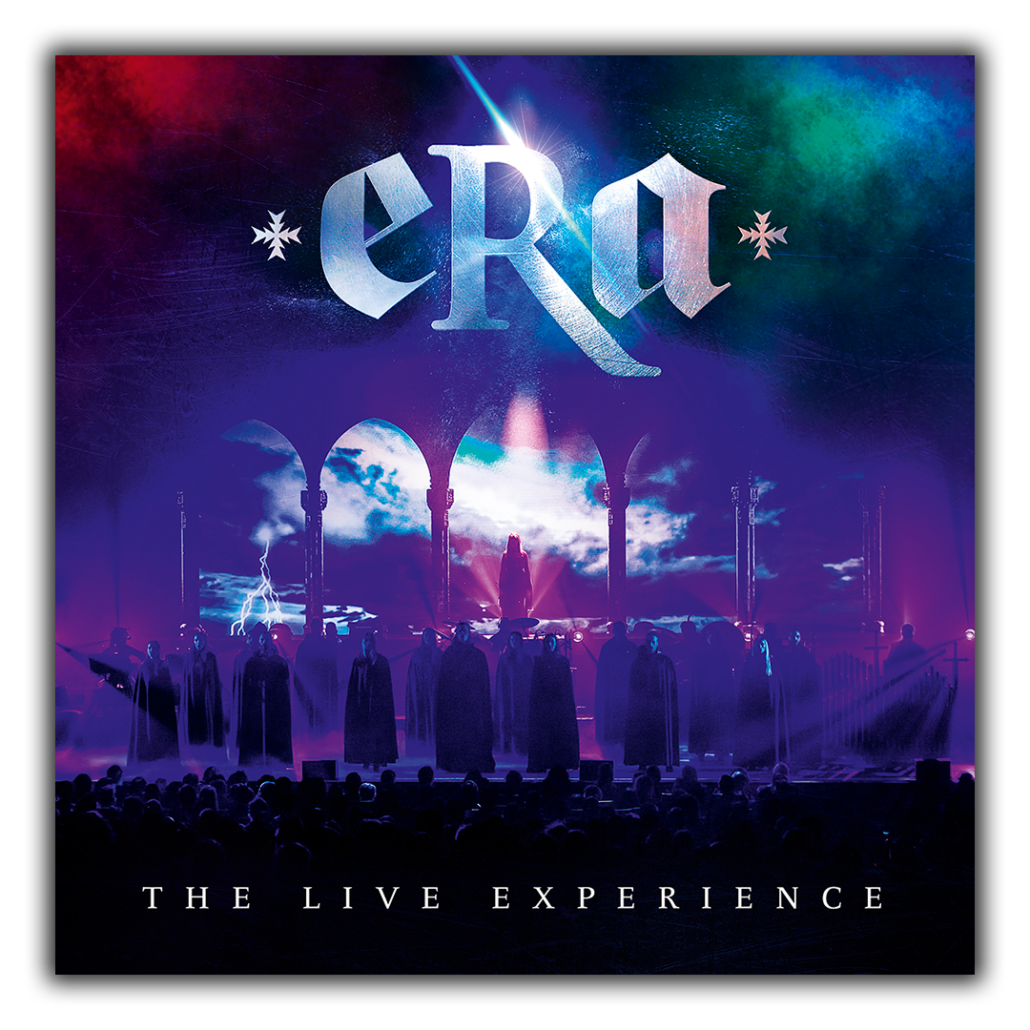 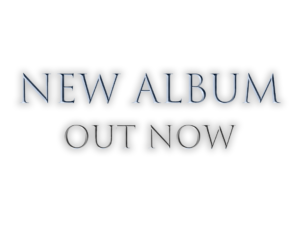 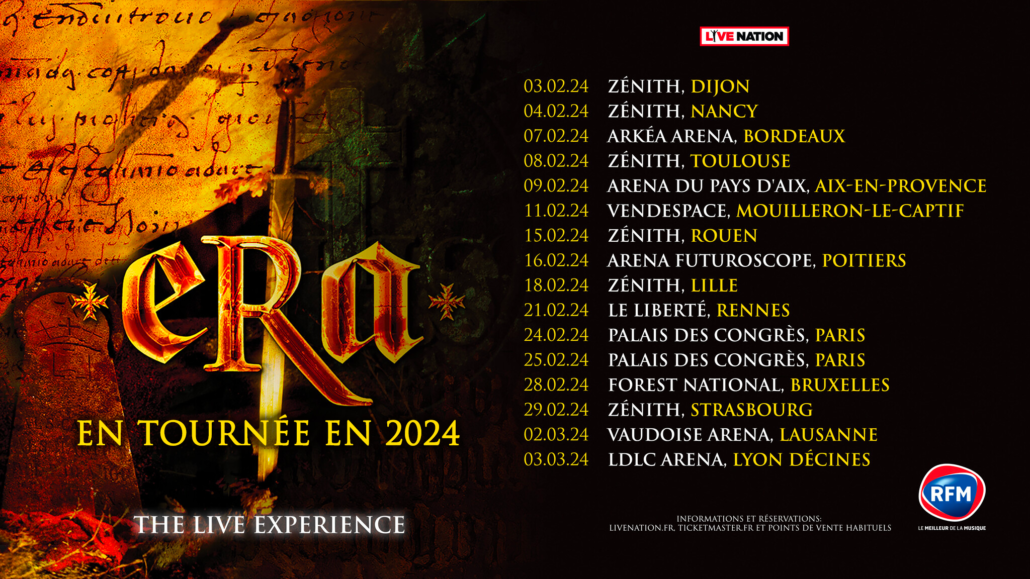 Music has this power to transport its listener to another dimension, although it is unlikely for such power to be released with as such strength as the albums of ERA bring about.

An imaginary language carried by a fascinating and timeless music enabled Eric Levi to deliver a fascinating work that touched the very heart and soul of millions of people around the world.

Through his first european ERA live show Eric Levi demonstrates his will to free himself from every musical boundary and thereby keeps us delightfully surprised.

« As a rule, I try never to follow the musical frameworks imposed by times and cultures, I am always looking for strong emotions through the process of writing music, for ERA it is as if i was writing the soundtrack of a great epic movie that has not been conceived yet » says Eric Levi. 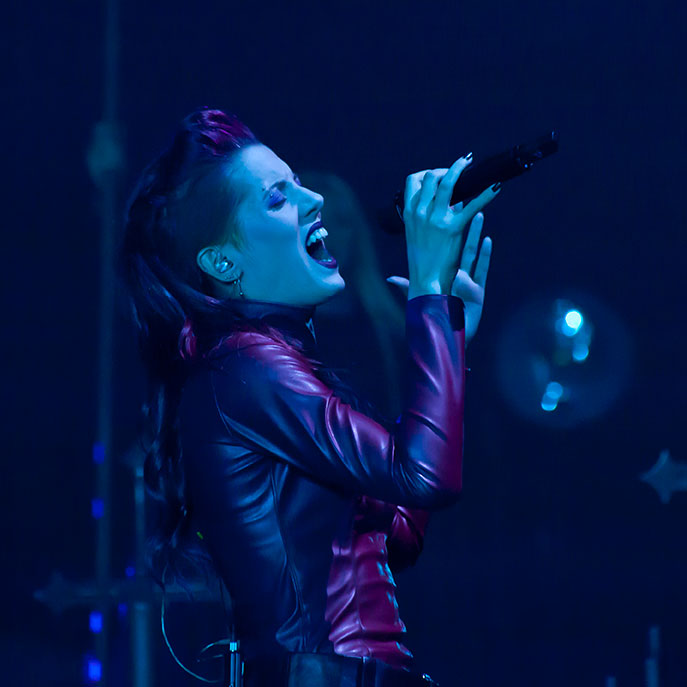 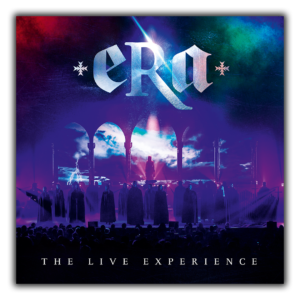 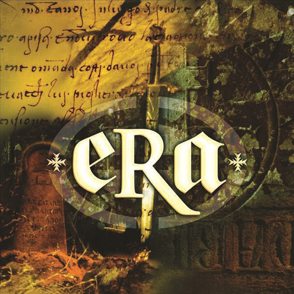 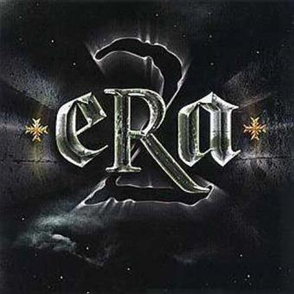 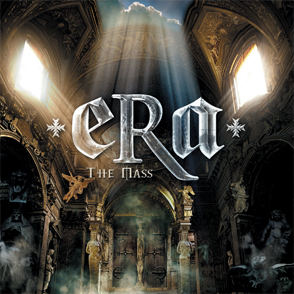 The Very Best Of 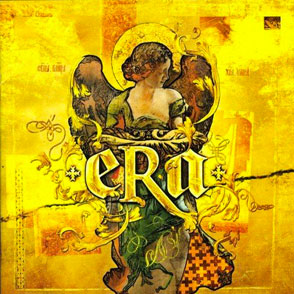 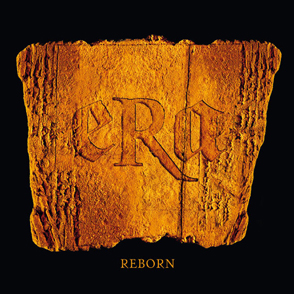 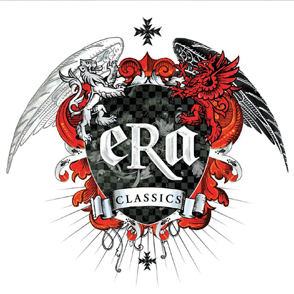 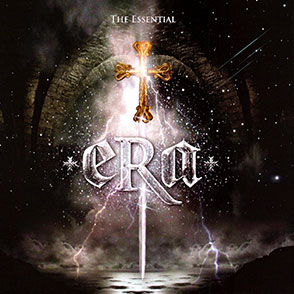 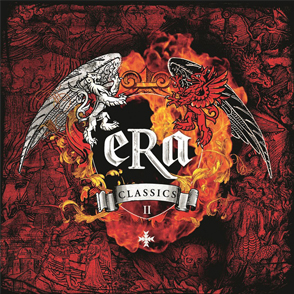 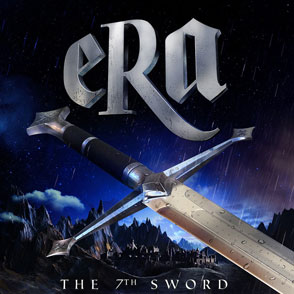 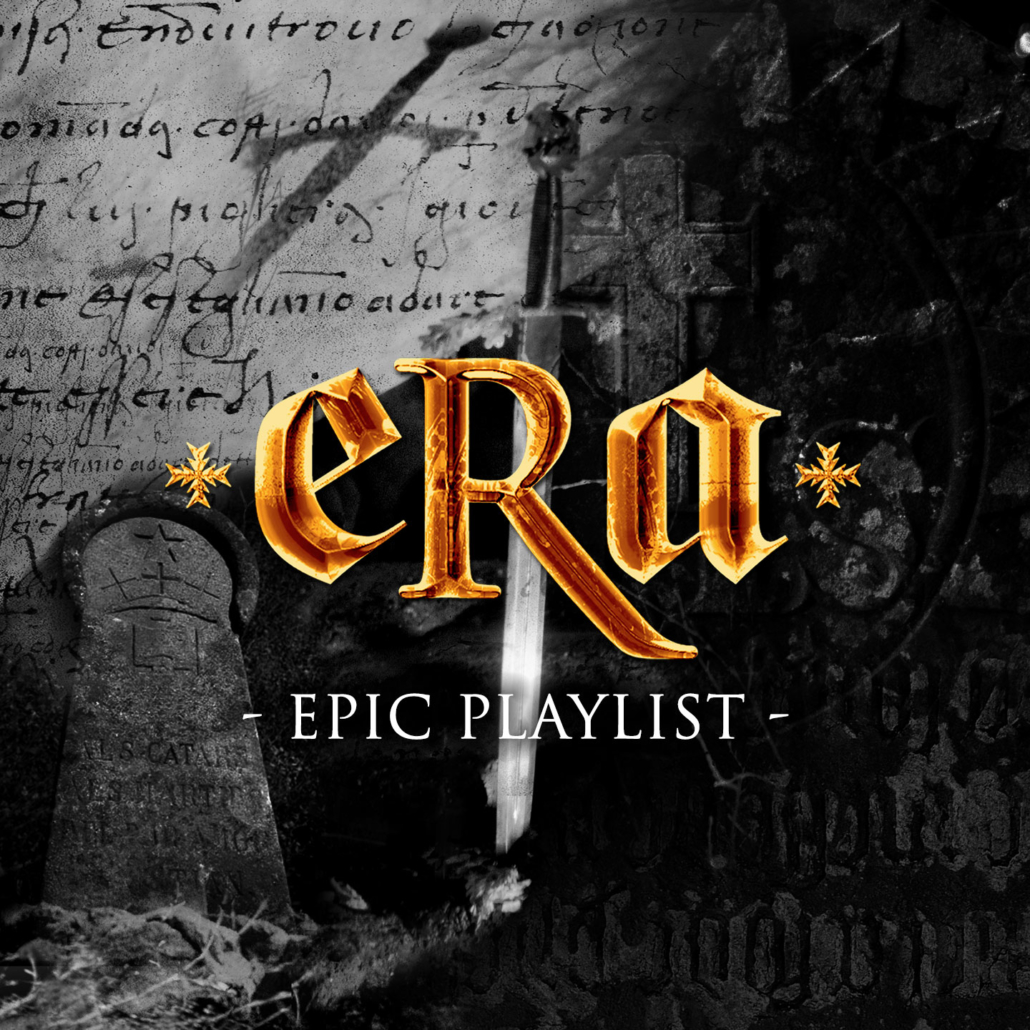 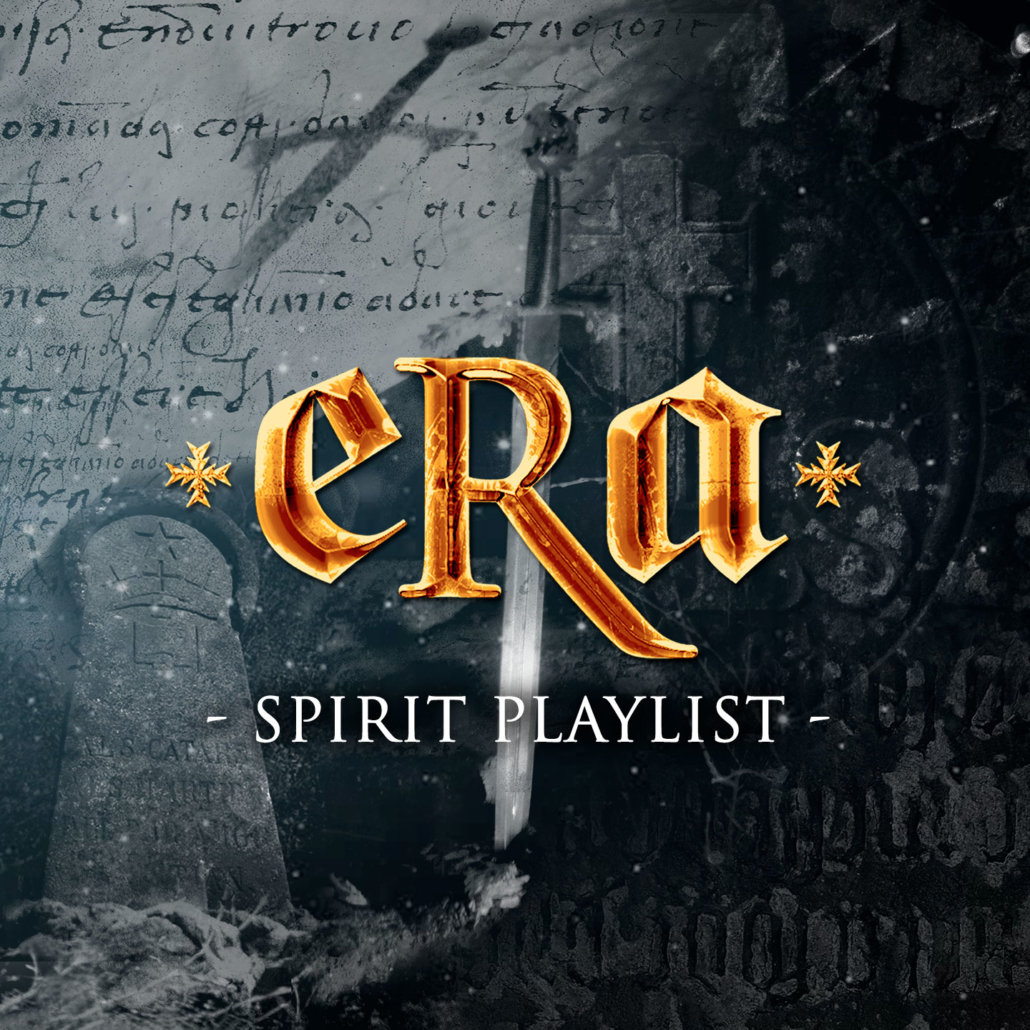 The Power Of Words Playlist 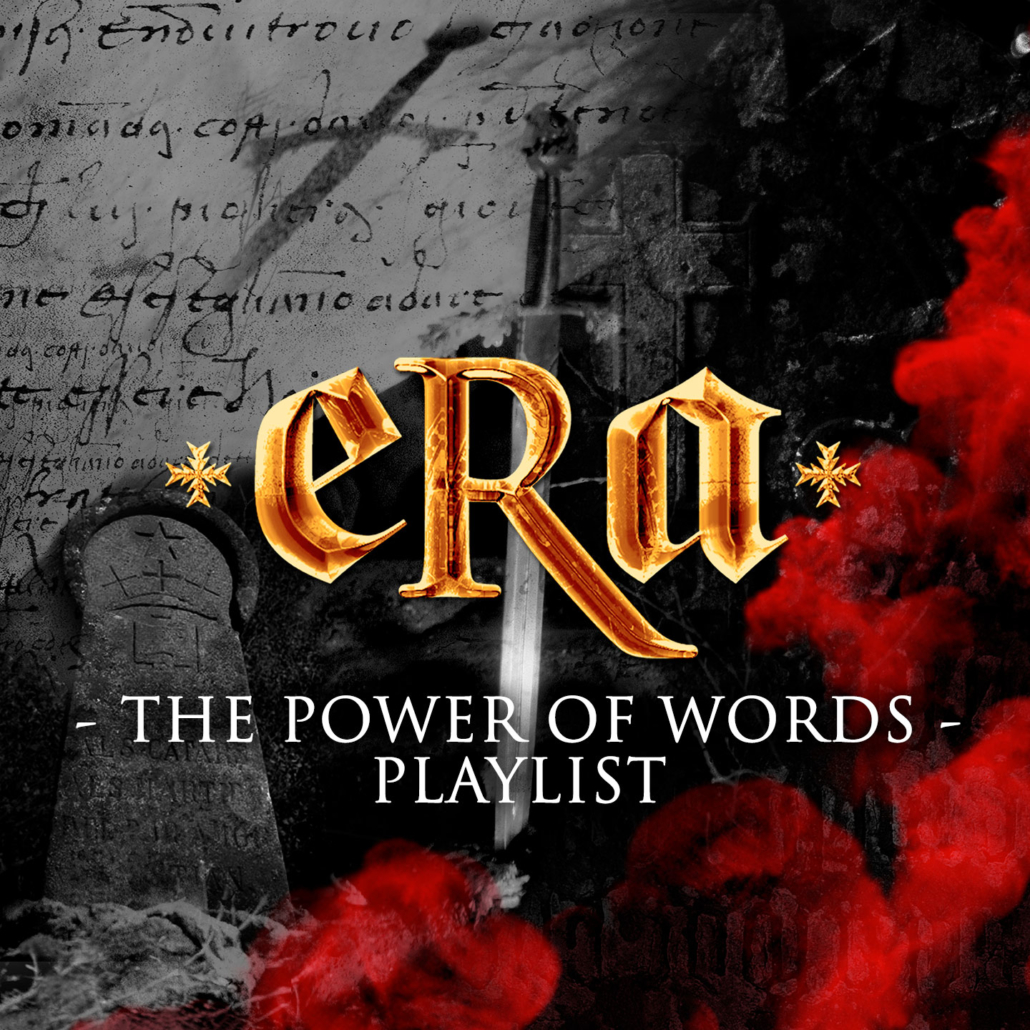 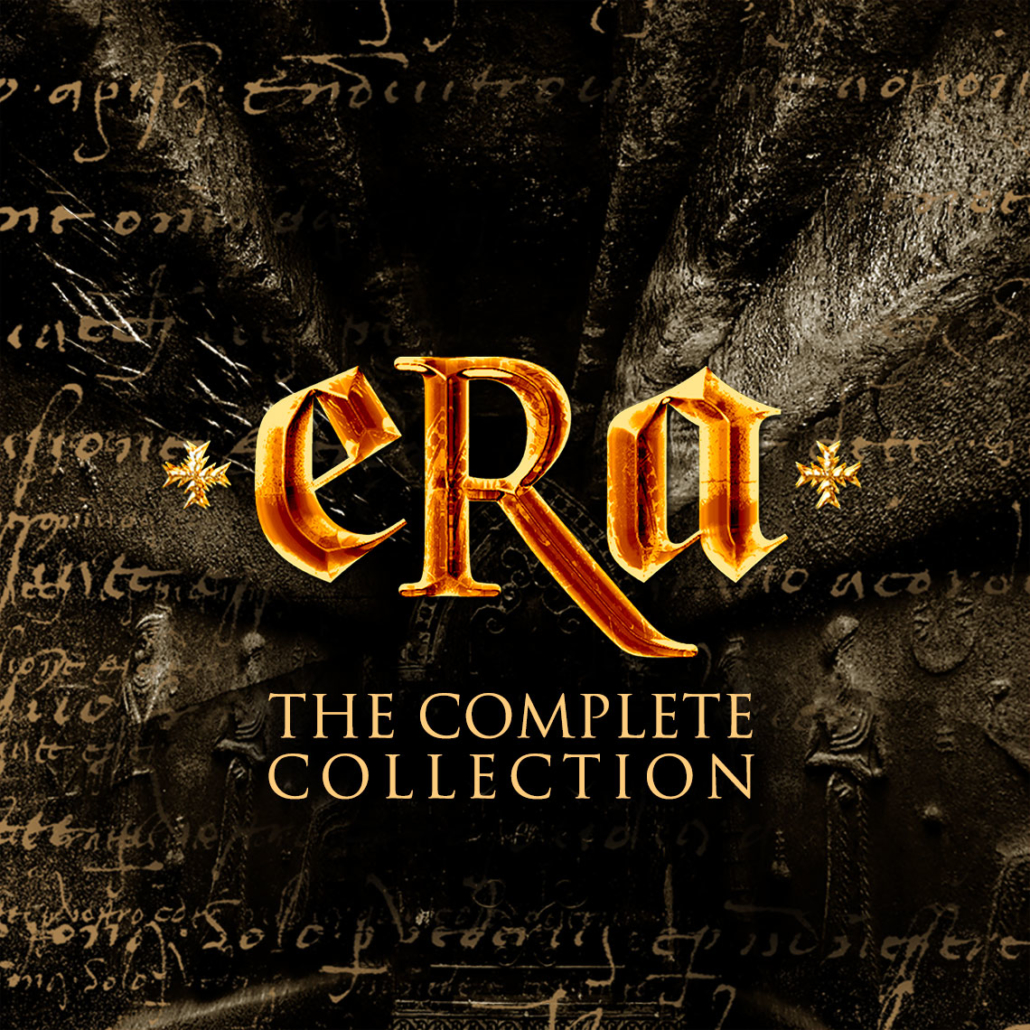 Subscribe to our newsletter
to get all the latest updates.

This site uses cookies. By continuing to browse the site, you are agreeing to our use of cookies.

These cookies are strictly necessary to provide you with services available through our website and to use some of its features.

Because these cookies are strictly necessary to deliver the website, refuseing them will have impact how our site functions. You always can block or delete cookies by changing your browser settings and force blocking all cookies on this website. But this will always prompt you to accept/refuse cookies when revisiting our site.

We fully respect if you want to refuse cookies but to avoid asking you again and again kindly allow us to store a cookie for that. You are free to opt out any time or opt in for other cookies to get a better experience. If you refuse cookies we will remove all set cookies in our domain.

We provide you with a list of stored cookies on your computer in our domain so you can check what we stored. Due to security reasons we are not able to show or modify cookies from other domains. You can check these in your browser security settings.

We also use different external services like Google Webfonts, Google Maps, and external Video providers. Since these providers may collect personal data like your IP address we allow you to block them here. Please be aware that this might heavily reduce the functionality and appearance of our site. Changes will take effect once you reload the page.